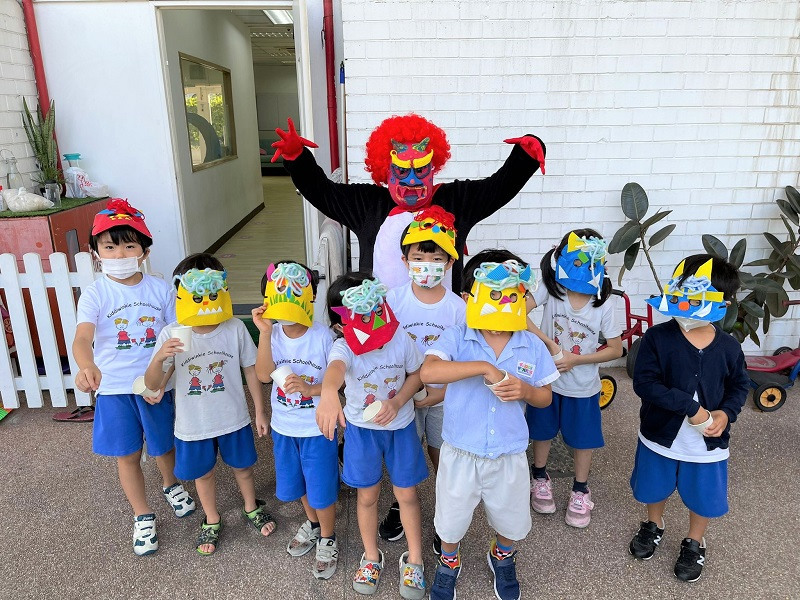 Celebrating traditions and cultures with children is a great way to help them understand and embrace diversity in today’s globalised world.

Learning about the different cultural aspects and traditions offers a new experience for children and teaches them to treat others respectfully, making them feel valued and accepted.

At the same time, the experience also cultivates lifelong skills such as being respectful and appreciative of those who have different religions or traditions, giving our little ones a global perspective.

Setsubun – The Start of Spring

While we celebrate the Chinese Lunar New Year in the month of February this year, did you know that the Japanese celebrate Setsubun?

Setsubun (節分), also known as ‘seasonal division’, is a festival held on the day before the first day of spring – Risshun (立春) in the old calendar in Japan, which typically falls on 3rd February.

In its association with the Lunar New Year, Setsubun (not the official New Year) was thought of as similar in its ritual and cultural associations of ‘cleansing’ the previous year as the beginning of new season of spring.

Setsubun mainly involves the scattering of beans, known as mamemaki, where families celebrate while wearing an Oni (Naughty ogres or spirits) mask and throwing roasted soybeans outside their front door to chase the Oni away and welcome good fortune.

As part of the ritual, it is also a tradition to eat a roasted soybean for each year lived, plus an additional one for good luck during the new year.

To commemorate the festival, children from Kiddiwinkie Schoolhouse @ Newton made their very own masks and each child was given a cup of green beans to represent the roasted soybeans. 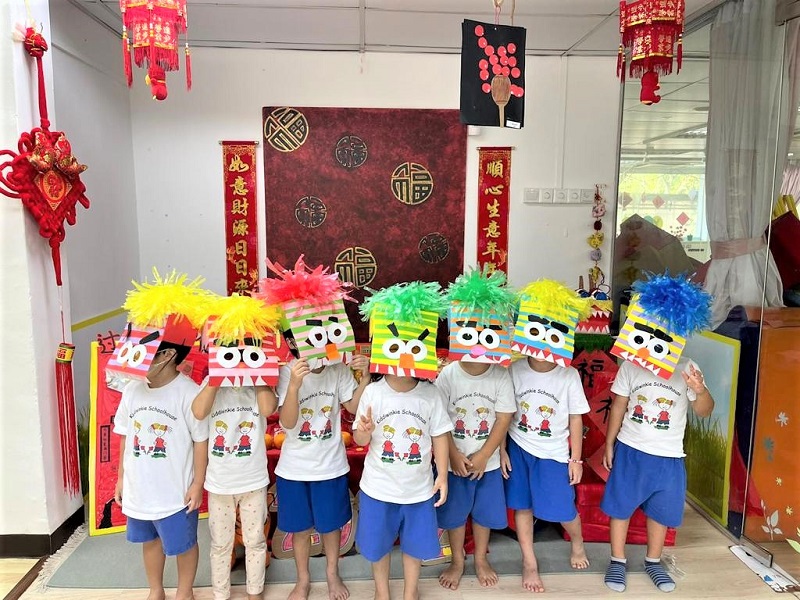 What caught them by surprise was that they have an “uninvited” guest in school! It was none other than the “Oni” who appeared at the Newton centre. 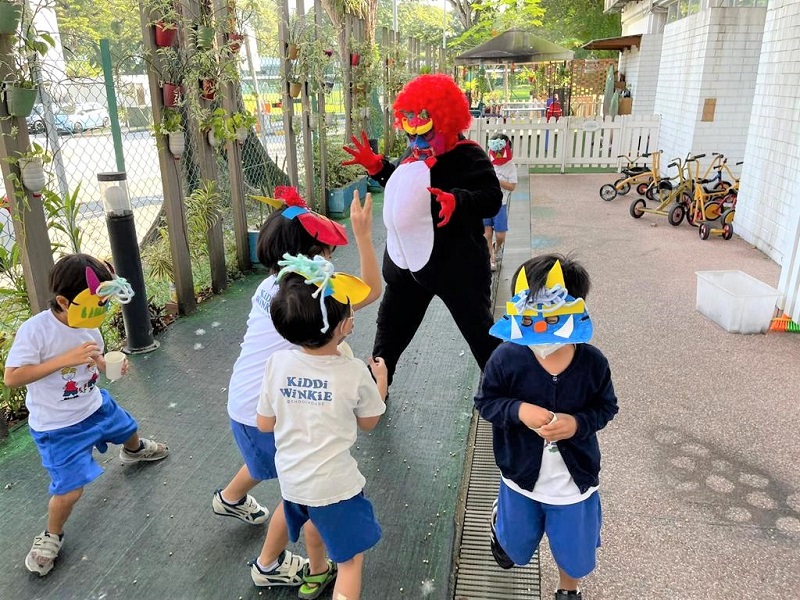 However, the little ones did not shy away from the “Oni” even though it looked huge and intimidating. Putting what was taught during the cultural lesson to good use, they mustered their courage and picked up some beans from their cup and threw it at the “Oni” while running away from it.

Through their fantastic teamwork, they eventually defeated the “Oni” together! 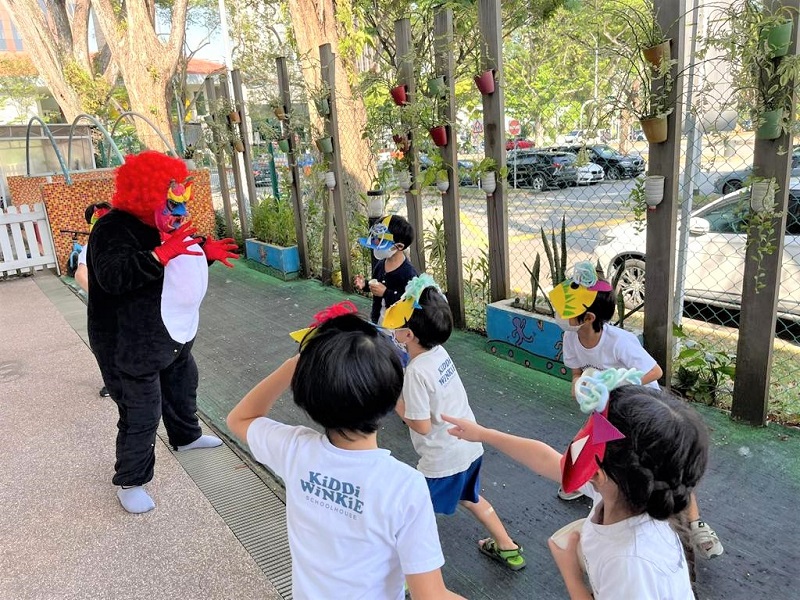 While the teachers introduced the significance of the Setsubun festival to the children with stories and theories, such mini activities planned out for the children also helped them to gain a better understanding of how diverse and interesting other cultures can be, and to always keep an open mind about learning from others.

At Kiddiwinkie Schoolhouse, children will be exposed to the different cultures of the world through a multi-cultural immersion programme specially planned out for each child to experience cultural diversity and embrace the uniqueness of different countries.

Want to learn more about the curriculum and programmes that Kiddiwinkie Schoolhouse offers? Click to schedule a school tour at your preferred centre today!