Ask an expert: 4 ways to handle tantrums in children 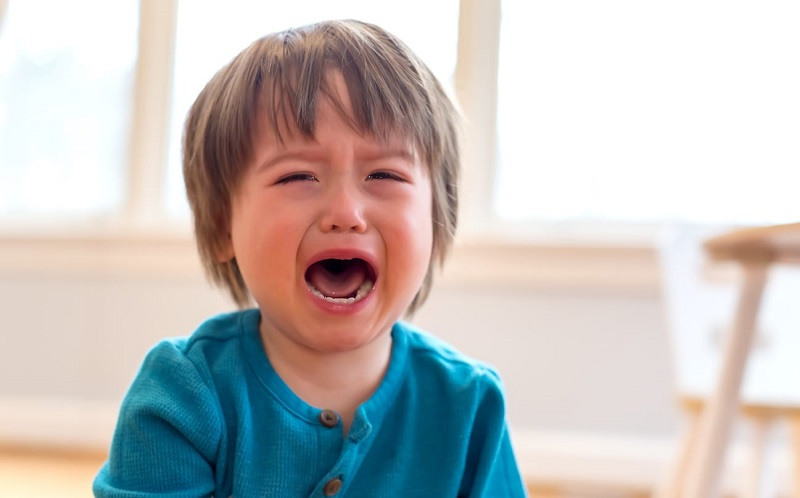 Often, tantrums in children are caused by your child’s overwhelming emotions, and his/her inability to control them or express them verbally.

Although tantrums and meltdowns might be the stuff of nightmares for every parent, take heart that it is normal for preschooler to act up at this age.

The question is, how do we as parents help to curb and control emotional outbursts?

A child uses temper tantrums to gain attention and control. During a meltdown, his/her emotions have taken over. As such, reasoning might not help.

So, what’s there left to do?

Let your child vent (in a safe environment, of course) behind closed doors in a “Time-Out” corner! As there is no audience unlike a public setting, this should stop the downward emotional spiral.  The duration of “time-outs” should correspond with their ages for example, 3 mins for a three- year-old.

However, it is not advisable to use this tactic too often as it would defeat the purpose once a child gets used to it.

2. Recognise the reason for his emotions

First of all, it’s not personal. Your preschooler’s aggressive behaviour stems from the difficulty of communicating his or her needs. What’s important is that you acknowledge that you understand his/her frustrations, and help your little one rationalise why he/she is feeling this way.

Use simple language to help your child put his feelings into words. This allows him/her to see that expressing his/her emotions through words works better than acting out.

Preschool children have short attention span, which makes it easy to distract them. At the start of the tantrum, bring your child’s attention to something else, or move him to a new spot.

For example, if the refusal to buy a toy sets him off, get his help to pick up some dessert for the family. By doing so, your child will give up on the tantrum quicker, plus, it gives him/her a sense of pride that he/she has the autonomy to make important choices.

Children are highly sensitive to their surroundings. As such, lashing out will only result in a shouting match, one where there’s certainly no winner.

Speak calmly to your preschooler.  It may be easier said than done, but understand that when your child is swept up in a tantrum, he/she is unable to listen to reason. Sit with your child calmly as he/she vents, and hold your child close.

More often than not, your hug provides the comfort your child needs in order to calm down more quickly.

In her role as Cluster Manager at Kiddiwinkie Schoolhouse, Xaviera is involved in operational matters of the centres under her care. With a degree in Early Childhood Education (Honours) and a Diploma in Early Childhood Education (Leadership), Xaviera also serves a mentorship role to all principals at Kiddiwinkie Schoolhouse campuses.

As an advocate for preschool education, Xaviera believes that education should always be relevant to a child’s existence; constantly evolving to meet future challenges.